SFFS: A Snippet from "Ridealong"

Whew! It's been forever since I posted a snippet for Science Fiction Fantasy Saturday and with the new year, I figured it was time.

Since last we saw ol' Aston in the SFFS gauntlet, he's been a busy boy. His new novel Life and Death is finished (at least the first draft), his short story collection The Dirty Dozen is all ready pending completion of the cover art, and his novella Fallen is coming out soon (update: it's now available). See its beautiful cover art? 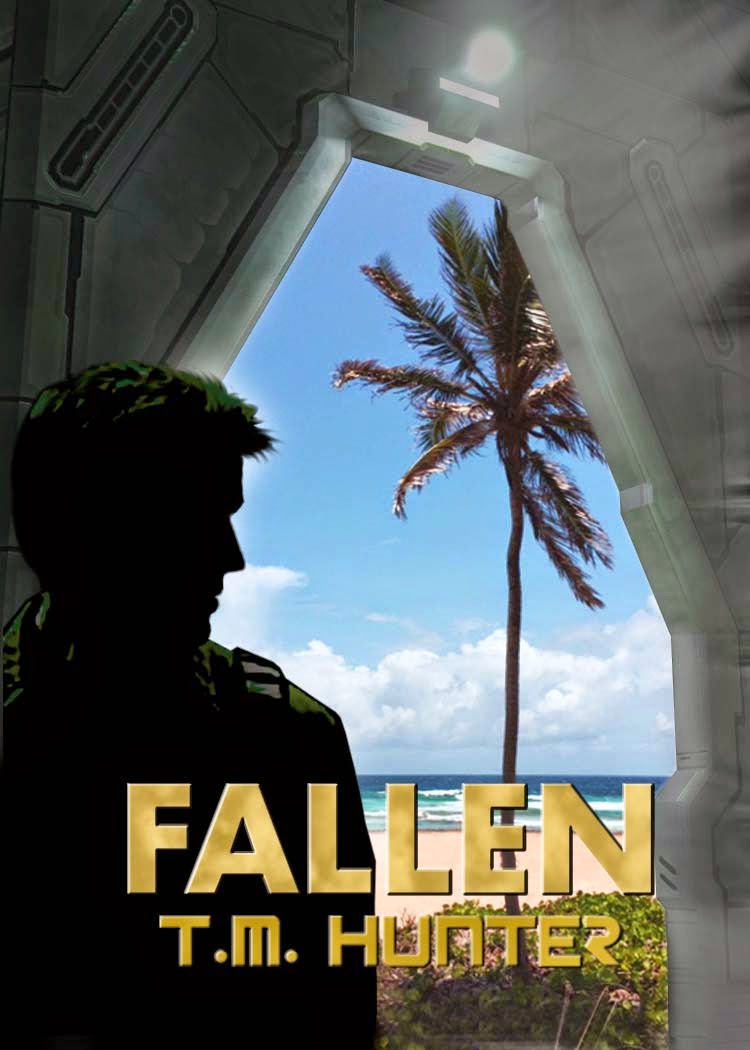 However, here's the issue...I've already posted snippets from almost all of those (even if Life and Death was previously titled Resurrection...links above take you to them)!

Heck, Fallen itself had several snippets over several months in 2013 (yikes!):

So, what's an author to do?

Well, go to the new WIP file, of course.

So, here, hot off the first draft presses, is a snippet from my new Aston short "Ridealong" for your enjoyment:

It had been quite a while since I’d seen Diedra Caine in the flesh. There was no mistaking the chocolate-skinned woman as she approached my ship in her business attire, a dark gray jacket and skirt, with a pale blouse. Around her neck, small golden heart dangled on a chain.

I stepped off the hatch’s staircase onto the black landing pad as she approached. She smiled slightly, a few lines appearing on her smooth face framed by short, dark curls. She’d progressed beyond simple handshakes and gave me a hug. “Aston, it’s been too long.”

I smirked, deciding not to delve into the fact she could have contacted me at any time to set up another job. “Yes, it has.”

She kissed me on both cheeks, which I thought was odd, but went with it. Turning, she motioned with her index finger. “Follow me. We have some cargo to pick up.”


Hope you enjoyed it, and hopefully I'll be back in the saddle for a few more installments in the coming weeks...
Posted by T. M. Hunter at 10:00 PM